A Clean Sweep for Techmer PM

Major environmental breaches have dominated the news of late. However, there is good news from Techmer PM’s Vice President of Operations,… 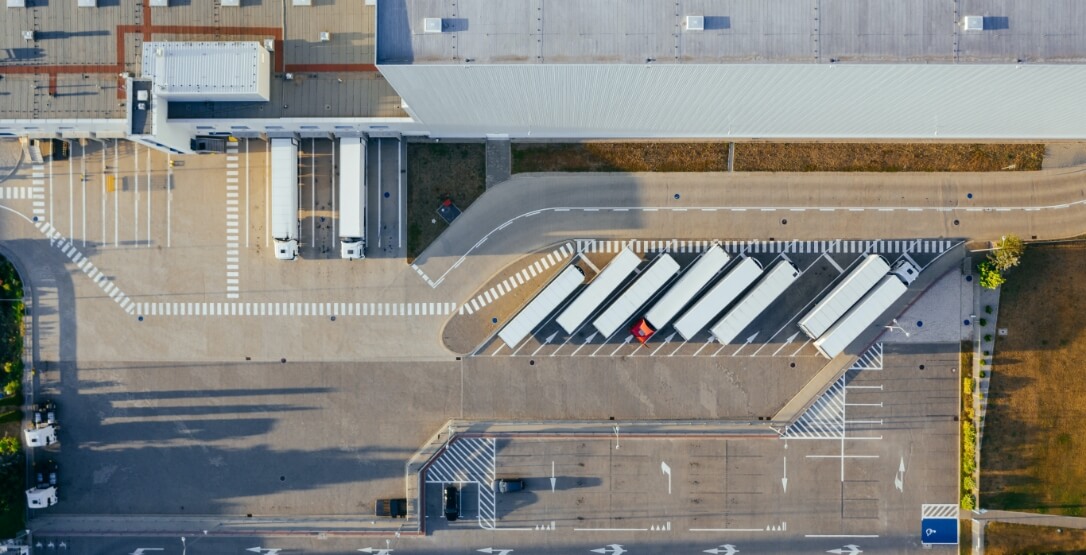 Major environmental breaches have dominated the news of late. However, there is good news from Techmer PM’s Vice President of Operations, Jack Leahy. The management team and employees of Techmer PM have been taking measures to minimize their environmental impact in the form of two major initiatives.

“Operation Clean Sweep, which is jointly sponsored by the American Chemistry Council and the Society of the Plastics Industry, started for us in our California operation many years ago because of our proximity to the Pacific Ocean,” stated Mr. Leahy. Operation Clean Sweep’s goal is “Zero Pellet Loss.” This challenges plastic processors with keeping plastic pellets out of the environment. When plastic pellets enter the waste stream, they often end up in rivers and get carried into oceans and lakes. To birds, turtles, fish, and other aquatic wildlife, the little pellets may look like appetizing morsels. But ingesting them can be fatal.

The second initiative that Techmer PM kicked off in late 2009 is the establishment of an Environmental Management System (EMS) for the company. This EMS includes major sustainability goals for all six manufacturing locations of Techmer PM and Accel Color (a group company of Techmer PM). “The reduction of power, water, and solid waste is a small part of this large initiative. We view this as good for the environment, and it also makes good business sense,” Leahy added.

Techmer PM is a major producer of value-added color and additive masterbatch for the plastics and fiber industries. The company has worldwide manufacturing capabilities focusing on high-performance applications where quality, technical support, and problem solving are critical.